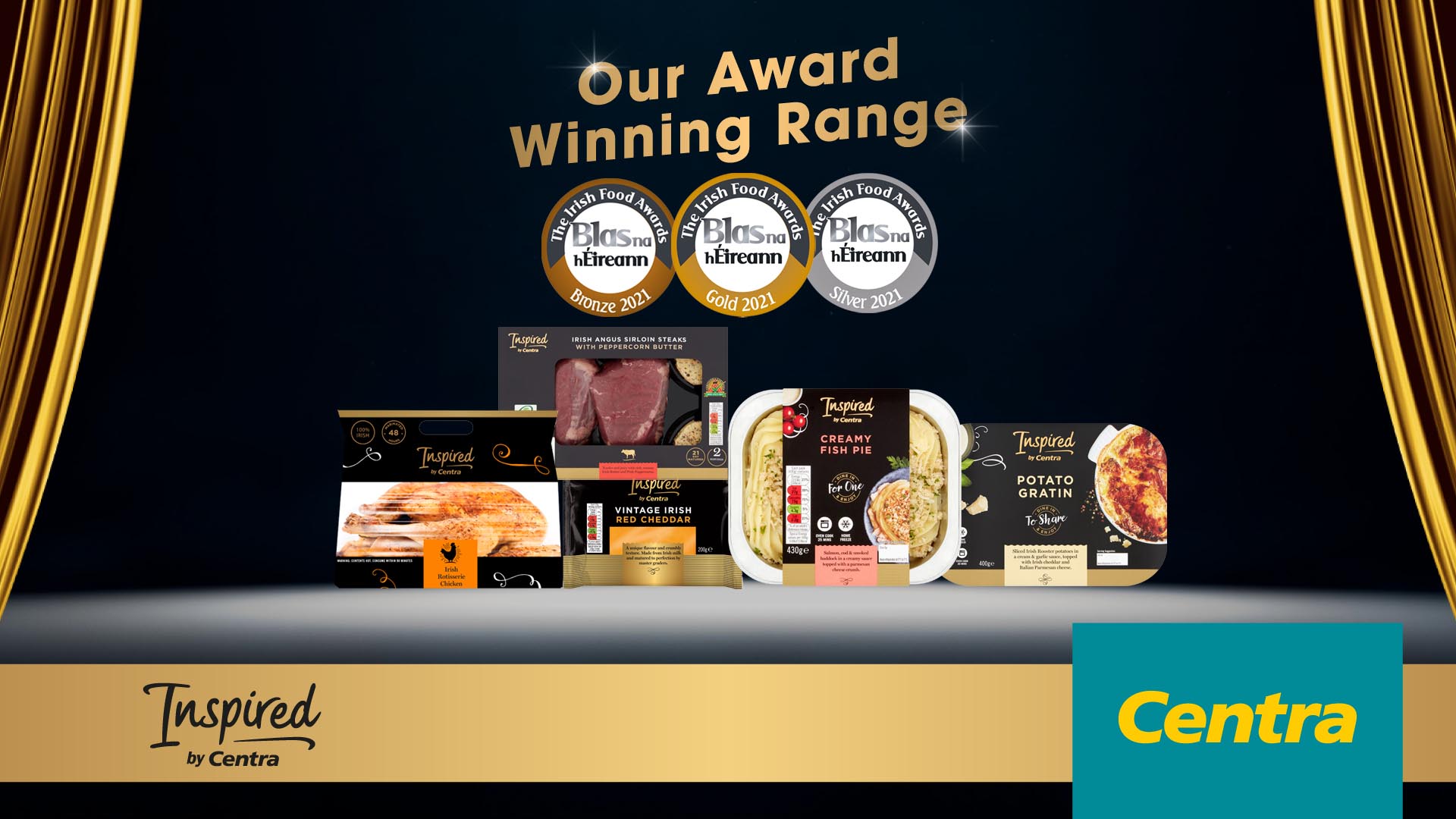 Celebrating the very best of food and drink, Blas na hÉireann, The Irish Food Awards is the largest competition on the island of Ireland for quality Irish produce. The awards, announced on 2nd October, saw 15 Centra suppliers take home 7 gold, 5 silver and 7 bronze for their products available in Centra stores across Ireland. 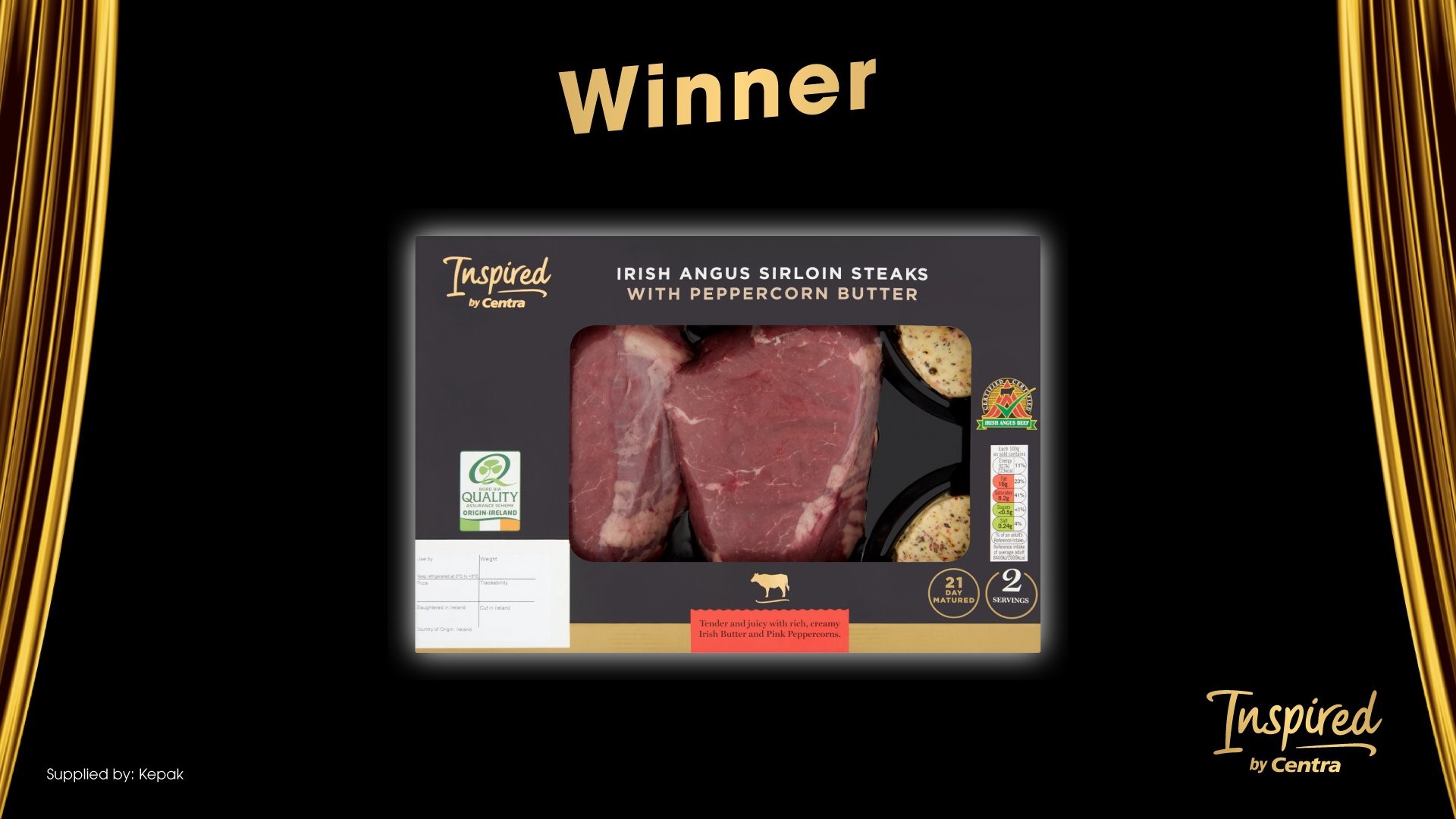 Speaking on the success of Centra’s suppliers, Ian Allen, Managing Director, Centra said; “As the leading Irish Convenience retailer, we pride ourselves on offering quality Irish produce for our customers to enjoy. Our trusted suppliers scooping 19 accolades at this year’s awards demonstrates this. The Blas accreditation is a testament to Centra’s quality products from trusted Irish suppliers available across our network of 480 Centra stores nationwide.”

Now in its 14th year, Blas na hÉireann, The Irish Food Awards sees competition from a range of top-quality Irish producers across 32 counties.

With over 480 stores, Centra employs almost 11,000 people and serves over three million customers per week. Centra invests more than €240 million in local communities per annum, which is the equivalent of €4.5 million per week through a combination of payments to local suppliers, acquisition of local business services, wages, charitable donations and local sponsorships. 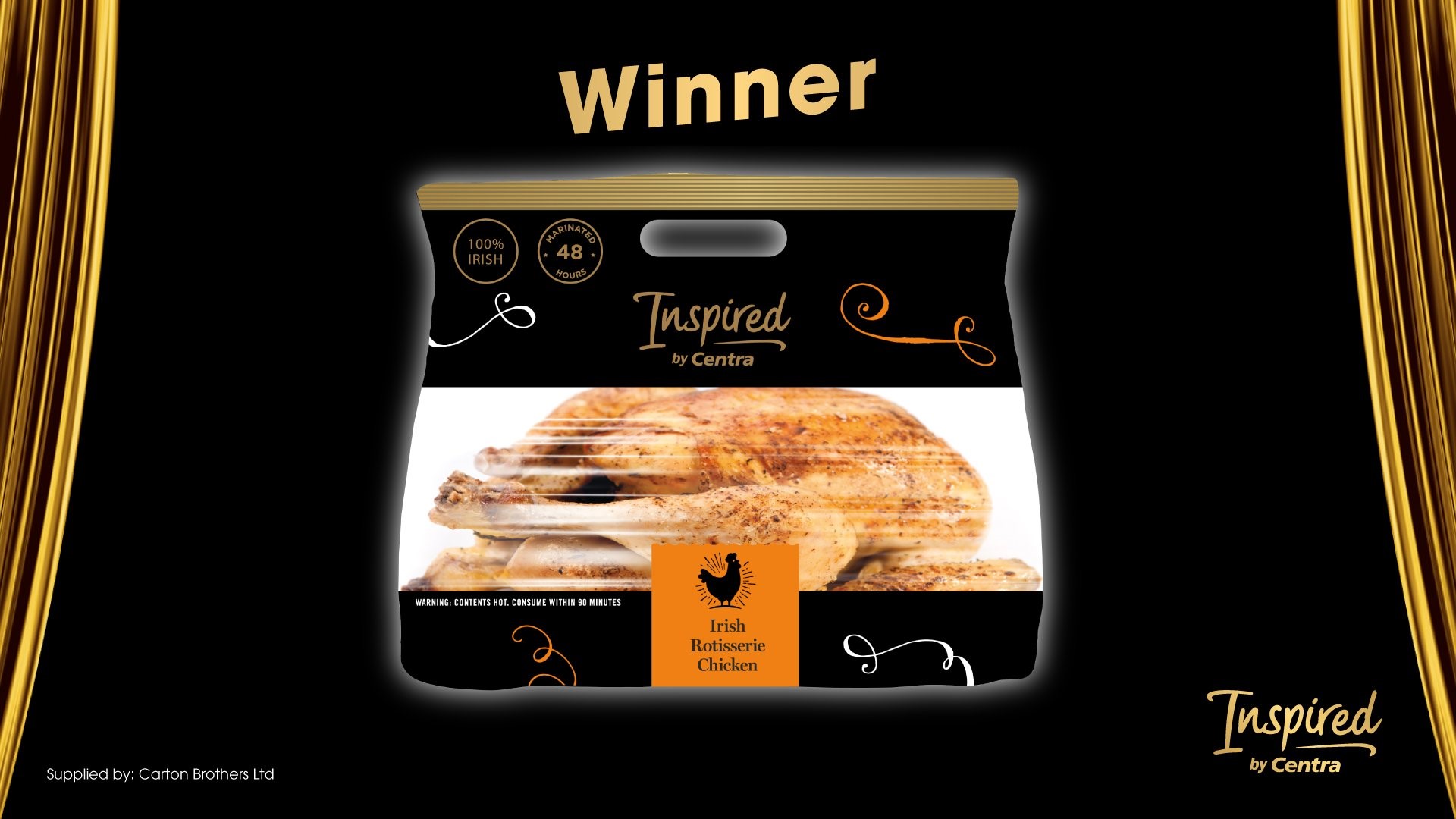 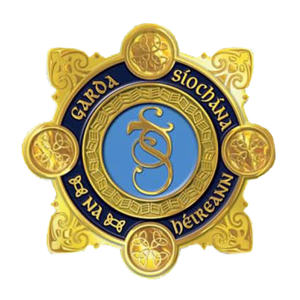 Centra and Meath Garda Síochána launched the second annual 'Meath Garda Youth Awards' in Centra Kells. The Awards celebrate outstanding young people between the ages of 13 and 21 years. Centra and An Garda Síochána recognise that a lot of good work is being done by young people in every community in Meath and awards will be considered for nominated young people who by their presence make their communities a better place to live in.
Thursday 29 April 2021 by Centra.ie 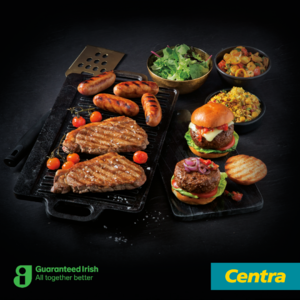 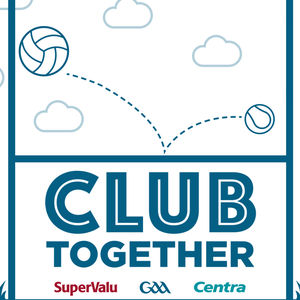