Today, Wednesday 27th April, Centra, Ireland’s leading convenience retail group is launching a new campaign that celebrates Choices called ‘Choices Define Us’. Centra is at the heart of communities all throughout Ireland with 481 locally owned and operated stores nationwide and is committed to offering choice that meets the evolving needs of shoppers today and into the future.

Speaking about the launch of the new Centra campaign, Ray Kelly, Marketing Director, Centra said “This is a defining time in our lives where people are making more considered choices than ever. At Centra we take great care to understand what choices people are making and the impact that those choices will have on how people live, work, and eat so we can continue to adapt and evolve our retail offers and experiences to meet the needs of communities across Ireland.”

To mark the launch of this campaign, Centra commissioned an in-depth study to provide a deeper understanding of the choices people are making in Ireland in this period of revaluation, forced by the pandemic which revealed that 1 in 2 Irish people (46%) feel their daily choices have the power to impact positively on society. Through this campaign Centra is encouraging consumers to think about choice, and to choose wisely every day.

Speaking about this research, Dr. Maureen Gaffney, leading psychologist, and author said “This research shows that people are pondering on the value of what they are doing: Am I making the right choices about how I live and how I work? It is important to better understand the nature and importance of choice.”

Dr. Gaffney continued “Although people value choice, they are aware that too much choice makes the process of decision making too difficult. The finding that making a good choice is made more difficult in certain conditions is consistent with psychological research findings that the act of making a choice, even a choice we like making, is cognitively taxing and uses up resources that we need for other kinds of thinking”.

The research also revealed that over half of people in Ireland reported that they worry that having made a choice, whether it is the right choice.

In contrast, older adults, although they like to have more choice options than younger adults do, they are more assured about their decisions - most likely because they are more settled in their choices and buying patterns, and at a deeper level, are less inclined to fuss about what they see as less important in the great scheme of things. But they also are more inclined to believe that society is more positively shaped by government initiatives rather than their own choices.

Speaking at the launch, performer and broadcaster Paul Ryder commented “Our choices mean a lot more to us now because we didn’t have access to them over the last two years. Now, we’re having to make the right choices for ourselves, family and friends as we move into a new era of life where our choices really do define us”.

When asked to look at areas where people are currently making positive choices and indeed feel that others in the community should be encouraged to do so as well, shopping locally (95%) is something chosen by the vast majority of people.

Ray Kelly continued “There is a clear recognition from this research that the local shop serves as a hub for the community. We feel great pride and responsibility knowing that so many people choose to walk through our doors every day and we know that with the future of hybrid work that Centra will play an even greater role in many people’s lives as they choose to opt for more local amenities closer to home. We are committed to giving our customers the best choice every day.”

Other key findings from the report:

To read the full report click here or scan the QR code: https://centra.ie/ebook/choices-research/mobile/index.html 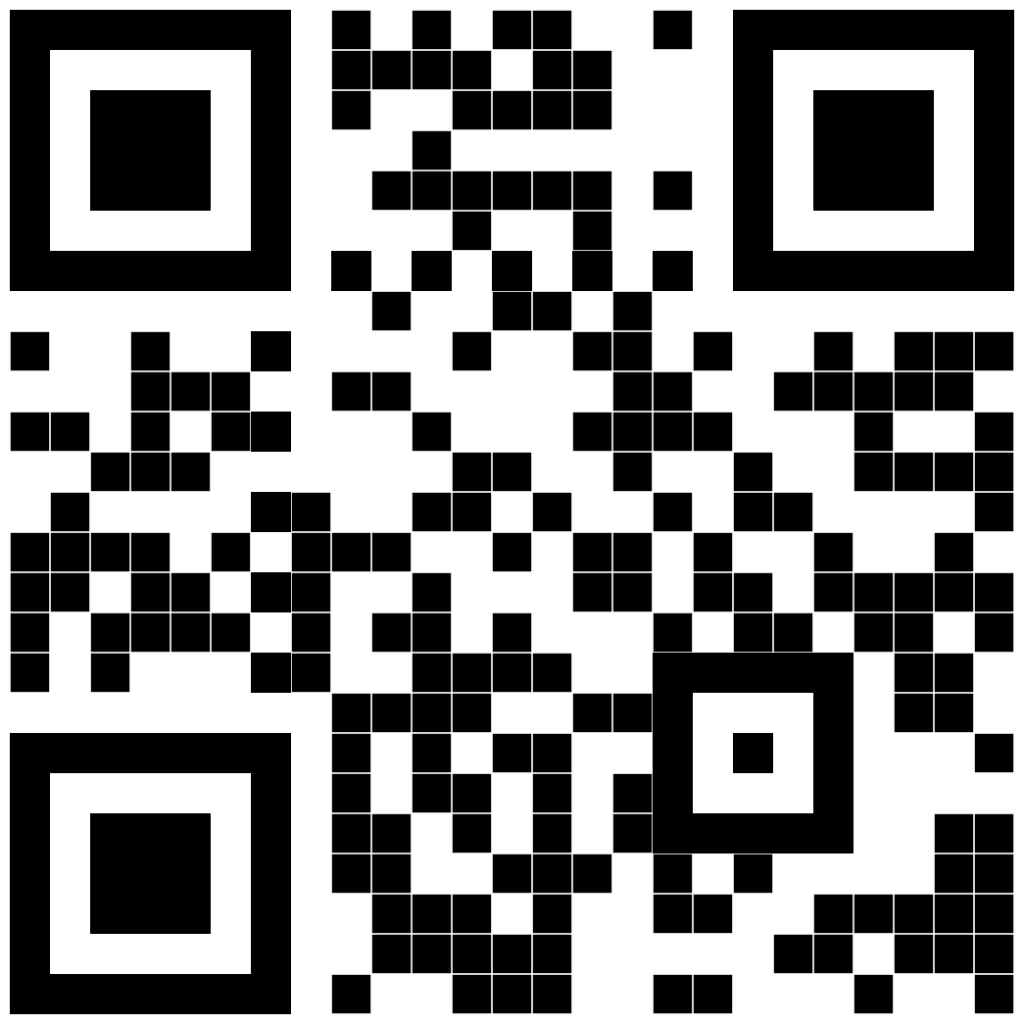 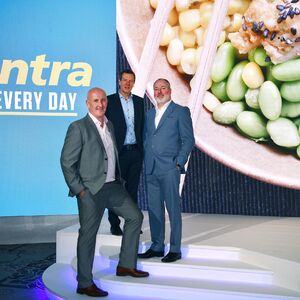 Centra to invest €23 million in store expansion programme for 2023 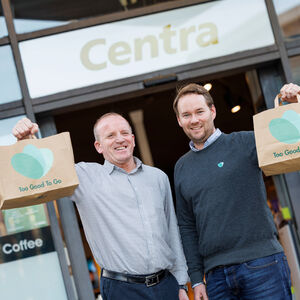 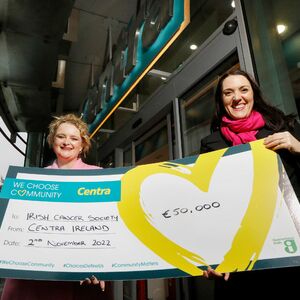 Centra Staff and Customers raise €50,000 in support of the Irish Cancer Society